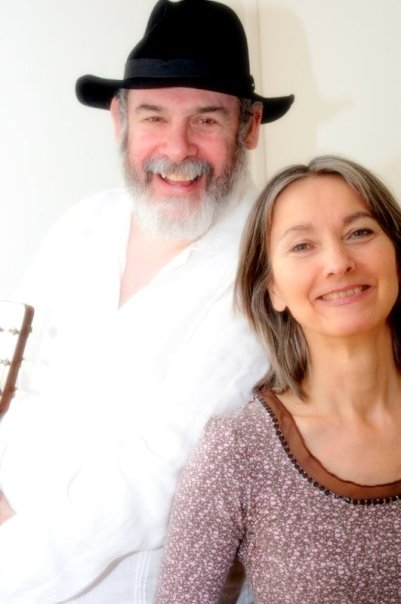 Catherine Howe is widely remembered for the song 'Harry', for which she received in 1975 an Ivor Novello Award, and especially for her 1971 album ‘What A Beautiful Place.’

Now, she is joined by guitarist and songwriter Vo Fletcher (Nigel Kennedy, Fairport Convention and chart toppers Touch & Go,) and after working together for three years their musical performance has reached a point of ease and cohesion not readily acquired.

2010 saw the release of their album 'English Tale', which features Fairport Convention's violinist Ric Sanders, and offers new material with the inclusion of interesting reworkings of 'Harry' and 'Lucy Snowe.'