Appleby Stone
Good Habits
Suthering
Katie Spencer
The Ale House Christmas Concert
“It's a delight to play here. Long may it continue.” John Doyle.
“This is a great venue. I have really, really enjoyed playing here.” Martin Simpson.
“I really like this little venue.” Pierre Bensusan.
We have a mailing list. If you would like to be informed in advance of our events please contact us with your email address. 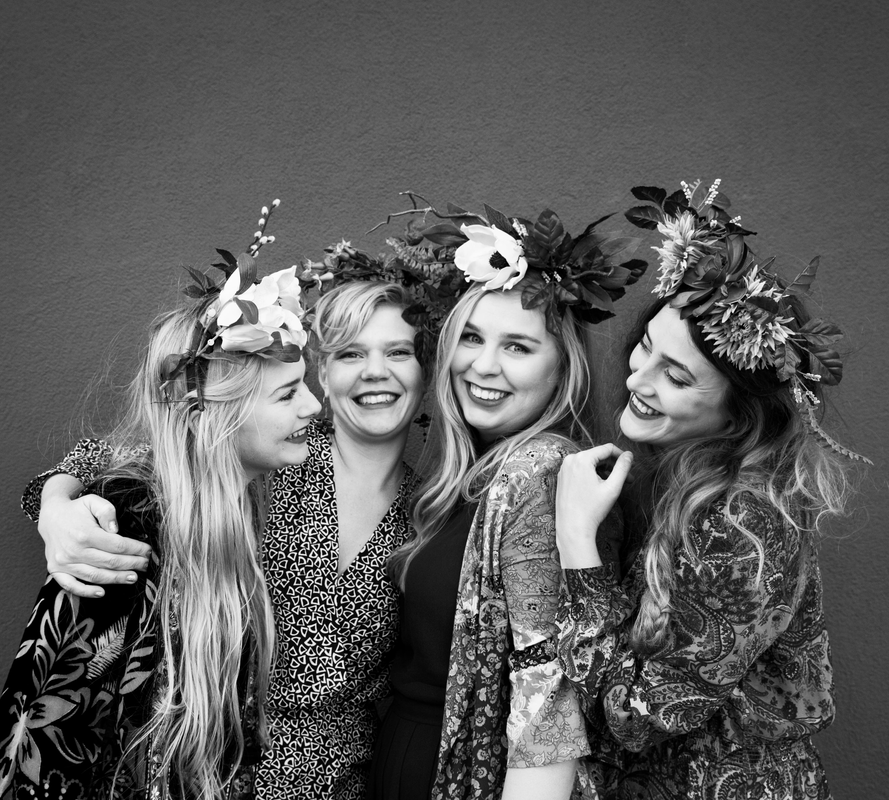 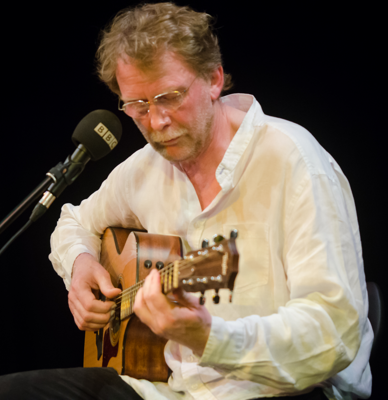 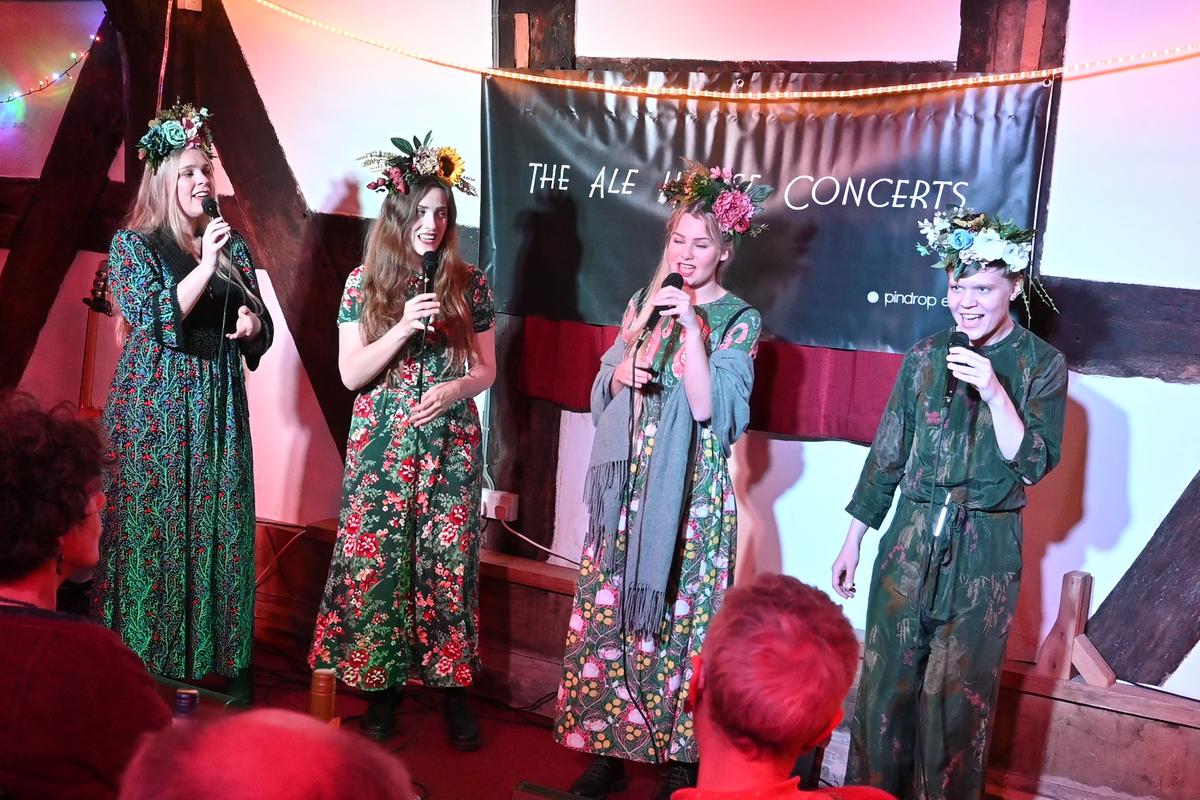 Jazz singers at heart, the four members of vocal quartet Åkervinda share a deep love of folk music and give new life to the Scandinavian folk tunes in their original and modern interpretations. The group released their second album 'Förgänglighet’ in Spring 2018. It was nominated for a Swedish Grammis in the category “Folk music of the year”. Förgänglighet - the passing of life - is a tribute to all the things that withers away and a celebration of life in summer as well as autumn.

Like so many storytellers and artists before them, Åkervinda carry tales of women throughout the ages, embodied in a visual musical live performance.

Ever since their breakthrough at the Aarhus Vocal Festival in Denmark in 2015 the group have performed at an array of European vocal festivals and folk venues and at venues in Canada and the USA. The group had their TV debut at the famous Swedish TV show Allsång på Skansen in July 2019.

“I am spellbound by these four gorgeous voices breathing as one, telling stories that transcend language barriers. Their arrangements are invigorating, inspiring and grounded in a deep understanding of folk traditions.” - Edward Randell, The Swingles

“Åkervinda simply blew the canvas off of the tent at the Nest’s Stage at Shambala Festival. It was wonderful to see 500 hedonism seeking festival goers stop in their tracks sit and listen to these ancient songs sung with such power and energy. A memorable experience for all!” - Sam Lee, The Nest Collective, London

“Åkervinda... Ethereal, magical, folky in a spot on ‘serious musicians here’ kind of way. There were no rough edges to this warm up act; only tight harmonies and an upfront execution of some stunningly difficult folk tune arrangements. This quartet of women had the audience literally begging for more.” - Vocal Australia, London A Cappella Festival

“It is wonderful to hear pure voice—so ancient, so eternal, so moving. Their voices and songs resonated with everyone.” - Norwegian American Weekly, Brooklyn

Ken is the host of the Ale House concerts and performs with Emma Stone and Paul Smith as the group "Appleby Stone."