This website uses Stripe.com which use cookies in order to make buying tickets on-line easier and more secure.
Cookies are also used on this site to make it more secure.
UPCOMING EVENTS
Appleby Stone
Mayor & James
Anna Tam
Katie Spencer
“It's a delight to play here. Long may it continue.” John Doyle.
“This is a great venue. I have really, really enjoyed playing here.” Martin Simpson.
“I really like this little venue.” Pierre Bensusan.
We have a mailing list. If you would like to be informed in advance of our events please contact us with your email address. 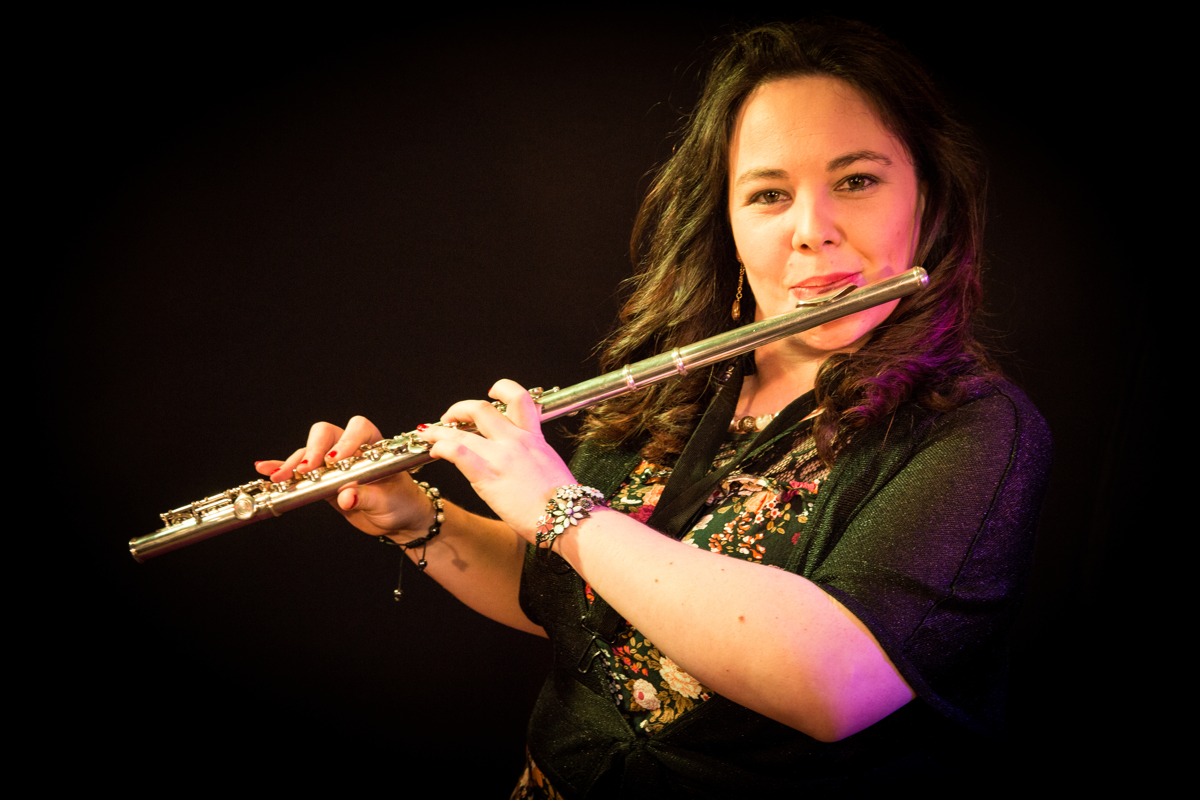 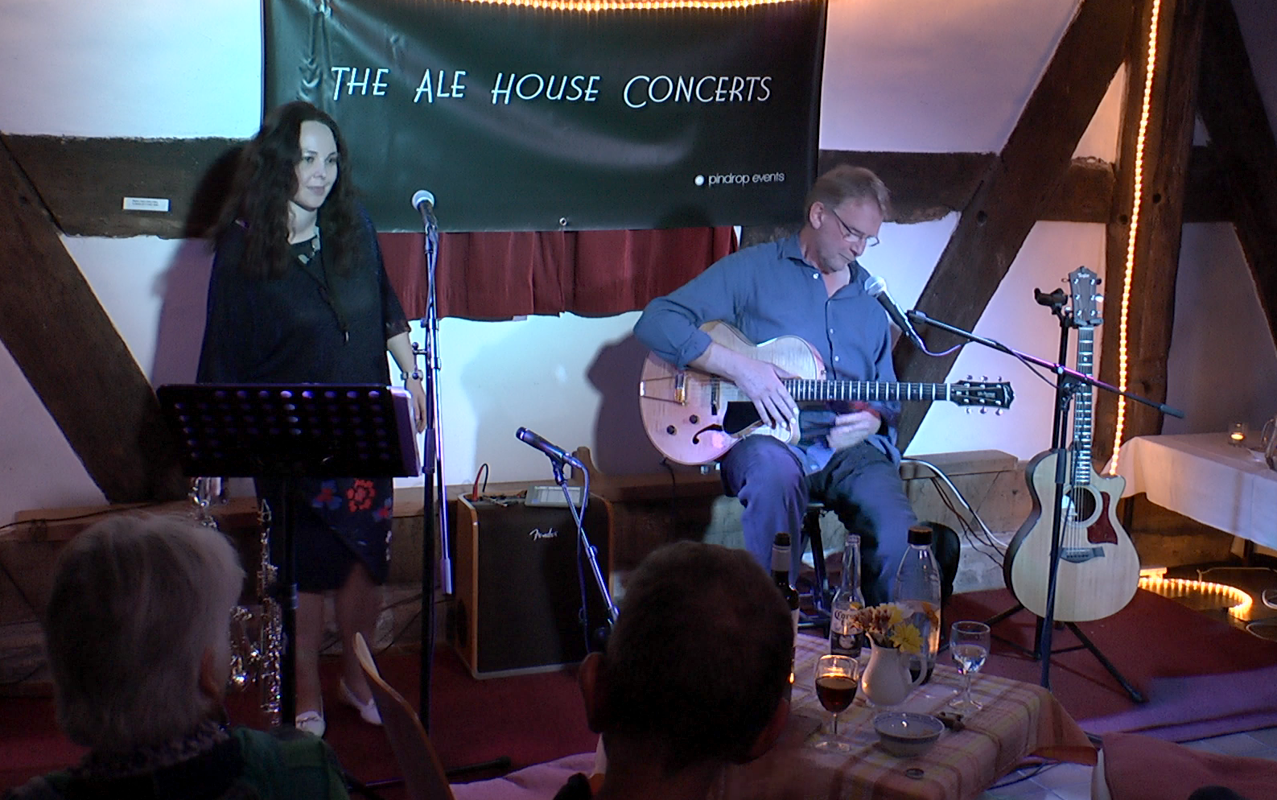 Comments received about this event:
"Brilliant! We thoroughly enjoyed the whole evening. Two encores!” “Superb arrangements and original songs. A wonderful evening. Thank you!”
Feedback from our guests on the night
"Beautiful."
Mo Foster

Featuring the wonderfully talented vocalist and instrumentalist Emma Stone, the Appleby Stone Duo perform a distinctive, original, chilled, engaging style of music, in a wide range of styles, including folk, swing and Latin-flavoured jazz. Their performance centres on a repertoire of beautiful original songs created by Catherine Kinsey.