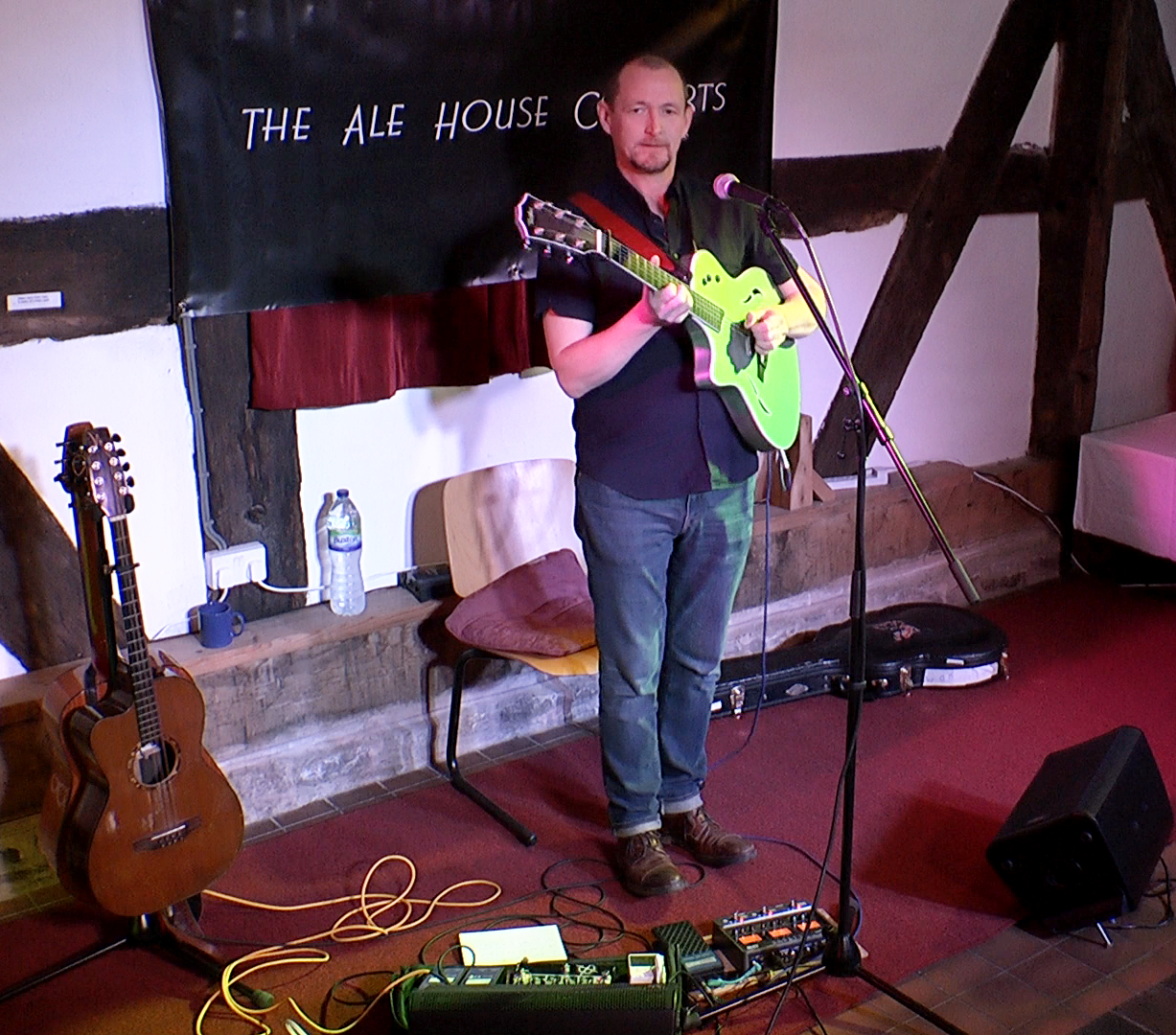 I think I speak for everyone and I know I speak for the three front tables when I say thank you for putting John Doyle on and say he gave us an excellent night. Third time I've seen him this year albeit first time I have ever seen a solo show and he never fails to impress. What a player. Again thanks to John and you two for a memorable night in a unique and lovely venue. 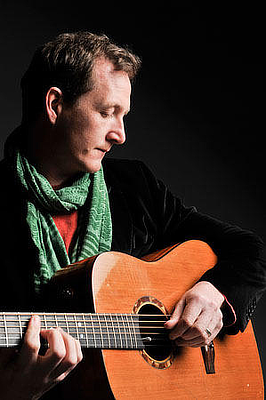 Name many of the most notable recordings and/or performers in Irish music and it’s a fair bet that John Doyle had something to do with them - Liz Carroll; Eileen Ivers; Karan Casey; Solas; Michael Black; Mary Black; the trio of McCusker, McGoldrick and Doyle; and now Usher’s Island (Andy Irvine, Donal Lunny, Mike McGoldrick, Paddy Glackin and John Doyle), not to mention the hugely popular Transatlantic Sessions. This list is a veritable who’s who of the greatest names in Irish music, and these are just a very few of the stellar artists for whom John Doyle’s signature guitar sound, singing or songwriting is essential.

Impossibly in demand in the studio and on the road, immensely talented and blessed with an acute ear, a wicked sense of rhythm and seemingly endless stream of magic in his playing, composing, performing and producing, John Doyle is solidly establishing himself as one of the most versatile, creative and prolific voices in folk and traditional Irish music.

“Doyle on guitar has risen to a level occupied by him alone. No one in Irish traditional music is a better guitarist than him right now. His chops, always assured and adroit, have now entered a rarefied zone of inspired, instinctive, in-the-moment creativity that made me gasp in awe and for breath. In my Wall Street Journal article on him this past March, I described John as one of the world’s best acoustic guitarists. I now think that may be an understatement. In addition, his vocal delivery and his songwriting have never been more impressive, reaching an apogee in “The Arabic,” where his singing and guitar accompaniment (this is really a misnomer: his self-backing and instrumental fills and runs on guitar constituted a tour de force in and of themselves) on his own song were unforgettable. What are they putting in the potable water where John resides that has made him so mind-vaultingly good?”

“A complete rhythm section all on his own”

“More talent than anybody deserves to have all to themselves”

“Few rhythm guitarists demand the spotlight, but Doyle’s superpowered accompaniment in trad-music settings is a marvel.”