Anna Tam
Appleby Stone
Good Habits
Suthering
Katie Spencer
The Ale House Christmas Concert
“It's a delight to play here. Long may it continue.” John Doyle.
“This is a great venue. I have really, really enjoyed playing here.” Martin Simpson.
“I really like this little venue.” Pierre Bensusan.
We have a mailing list. If you would like to be informed in advance of our events please contact us with your email address. 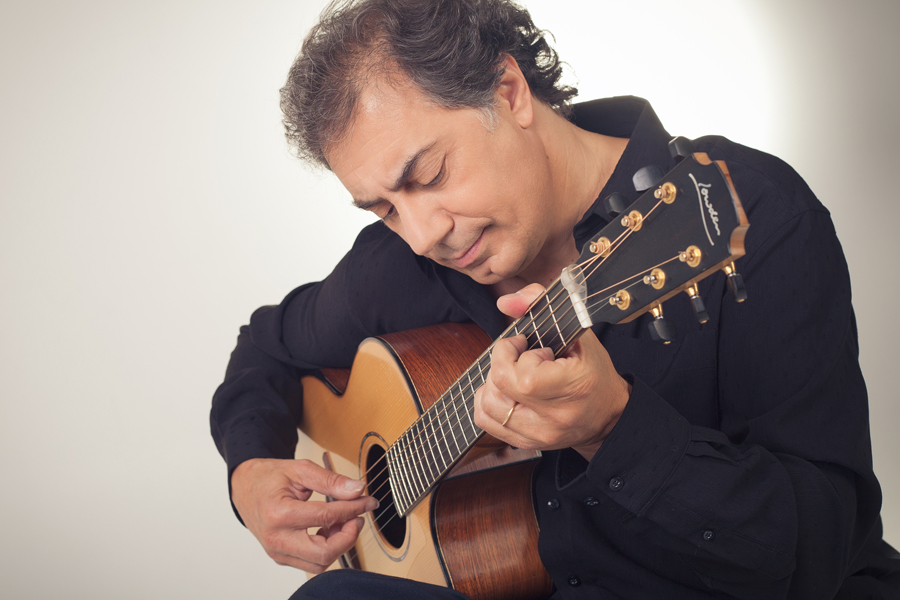 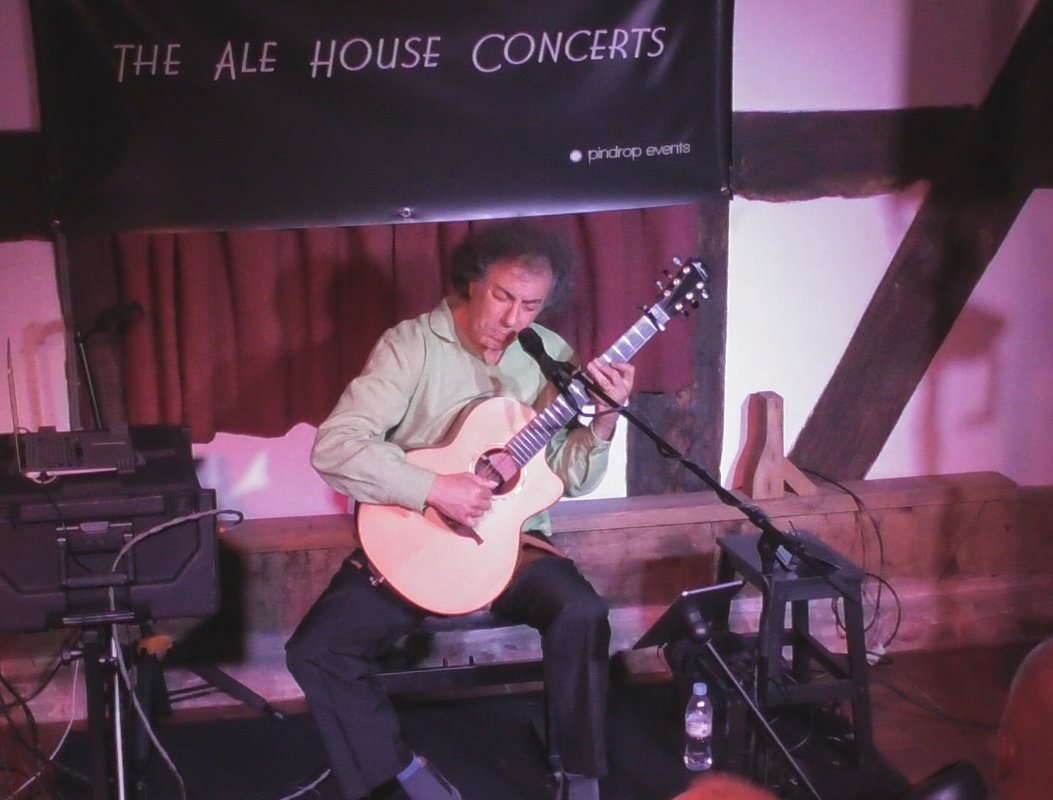 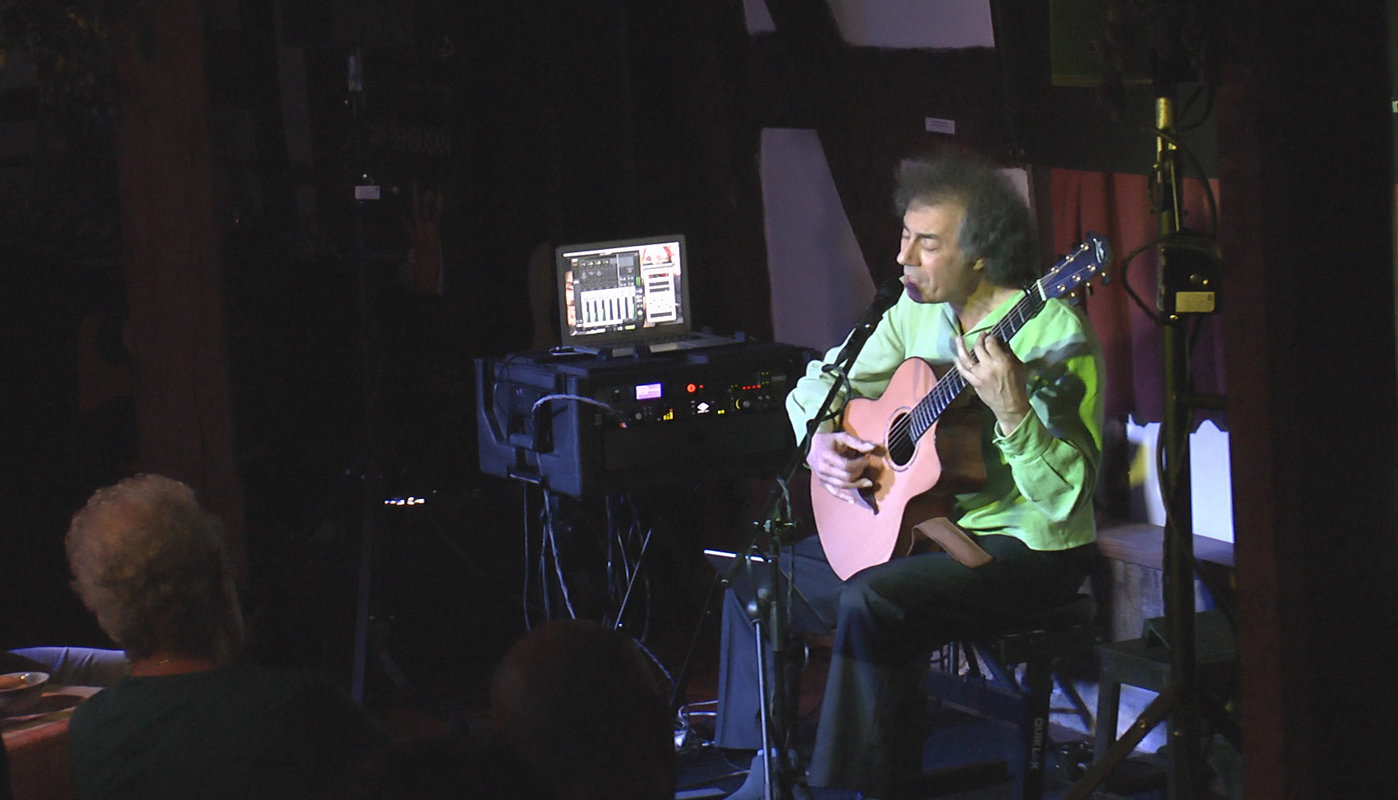 Pierre Bensusan is recognised as one of the premier musicians of our time.

Pierre's name became synonymous with contemporary acoustic guitar genius long before the terms New Age, New Acoustic Music or World Music were invented. He has the ability to make a single guitar sound like an entire band as he brings the audience on a mesmerizing musical journey. And yet, Bensusan is more than what any musician or music lover expects from a guitarist. He is a composer as well as a bilingual and a brave improvisational vocalist, melding whistles and resonant low notes with something like his own scat technique.

If “World Music” is music that pays tribute to the spirit of a collection of human beings through distinct rhythms, traditional instruments and harmonic colours, French-Algerian guitarist, singer and composer Pierre Bensusan can be recognized as one of the most eloquent and world musicians today.

Born in Oran, French-Algeria, in 1957, when France was decolonizing its Empire, Pierre Bensusan's family moved to Paris when he was 4. He began formal studies on piano at the age of 7 and at 11 taught himself guitar. Influenced in those early days by the folk revival blooming in Britain, France and North America, Bensusan began first to explore his own diverse musical heritage and then moved to the horizons beyond.

At 17 he signed his first recording contract, and one year later his first album "Pres de Paris" won the Grand Prix du Disque upon his debut at the Montreux Festival in Switzerland.

There is a sense of something both playful and serious in his work, an unparalleled sense of freedom in his compositions and his improvisations. His "manner" of playing defies classification - crossing world, classical, jazz, traditional, folk and more. None can be isolated as simply “Brazilian”, "Arabic" or “French”; rather, they represent our world in its current state, a world sharing itself, fusing cultures together in ways we have never experienced.

He is a great ambassador of peace.