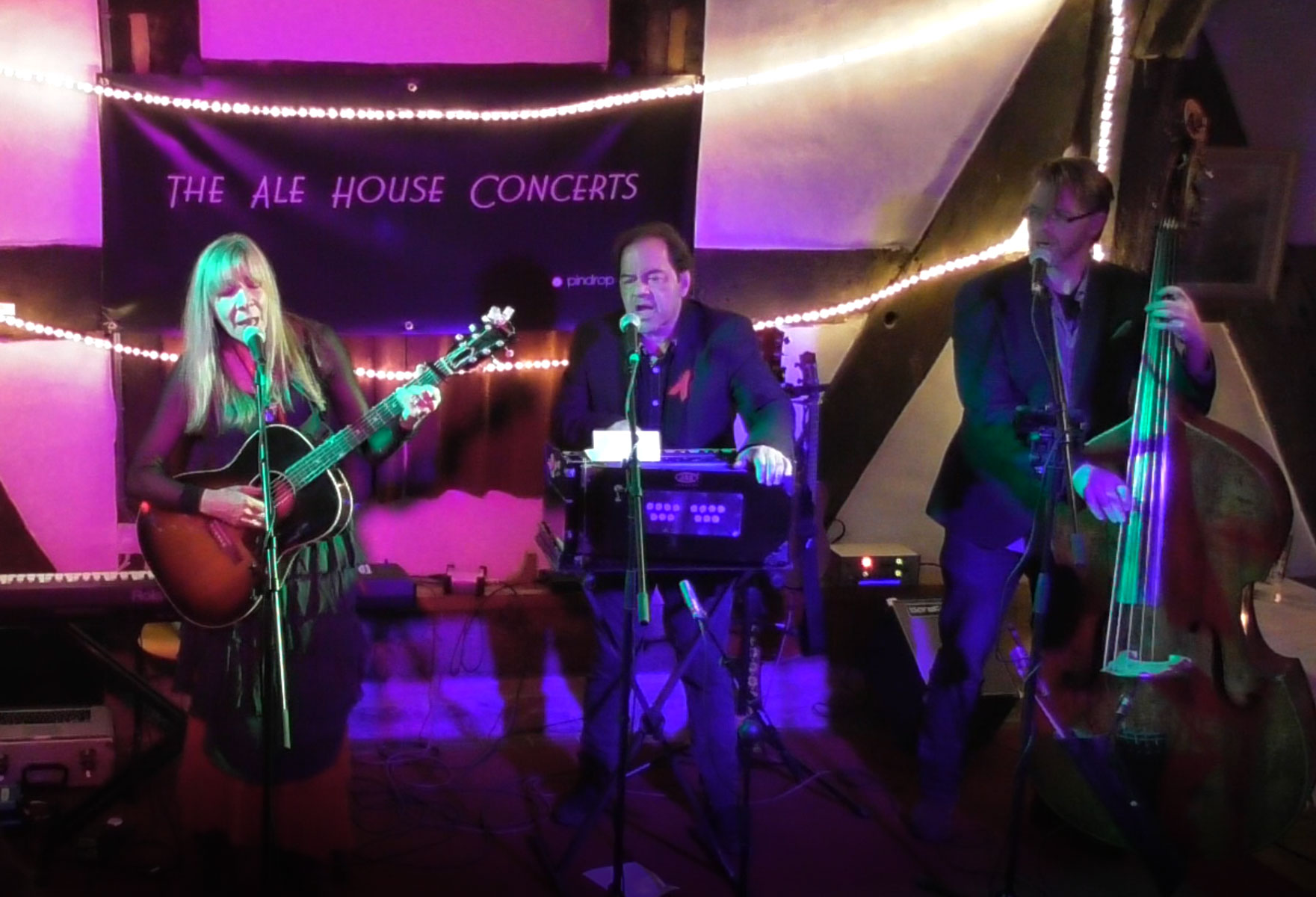 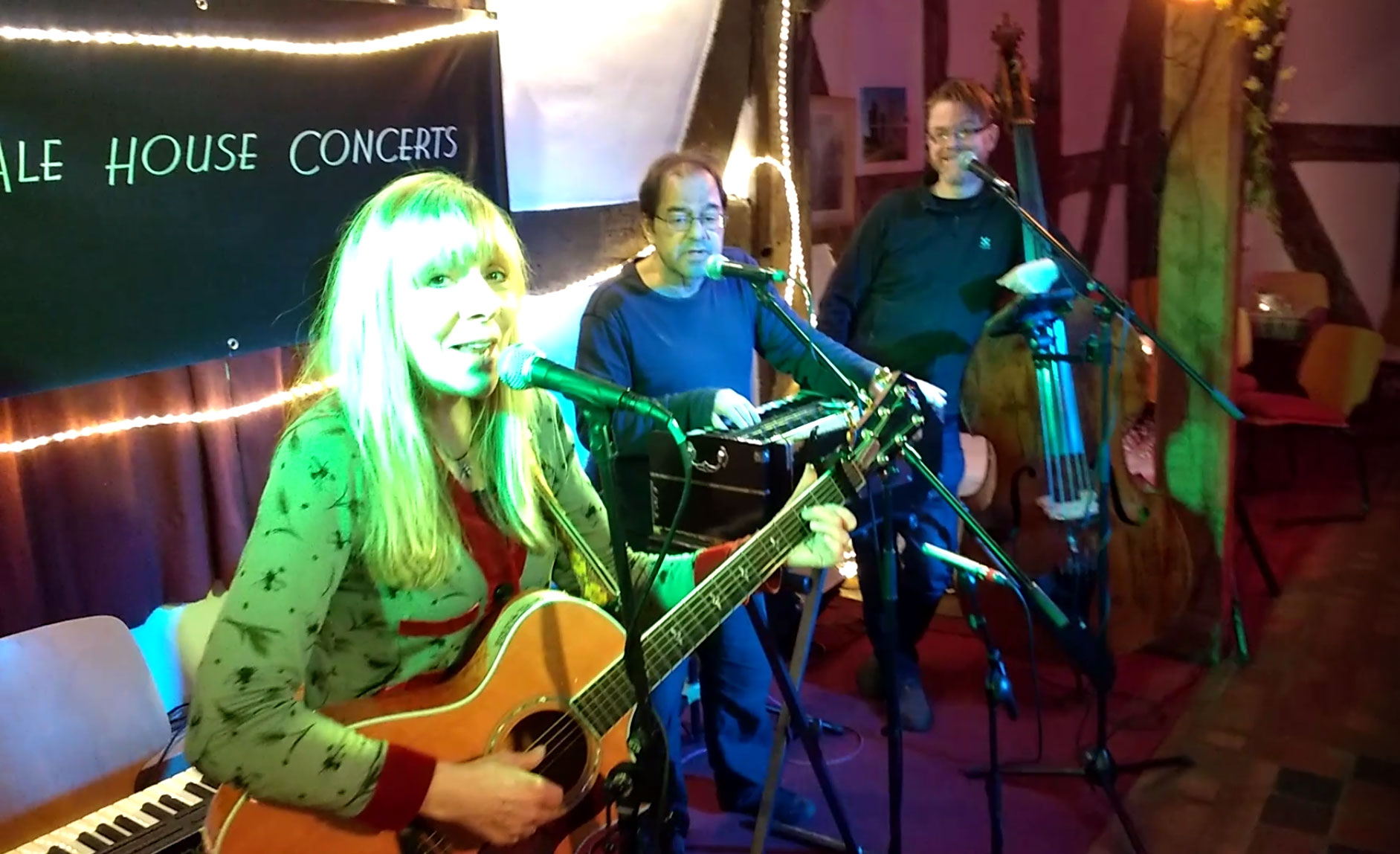 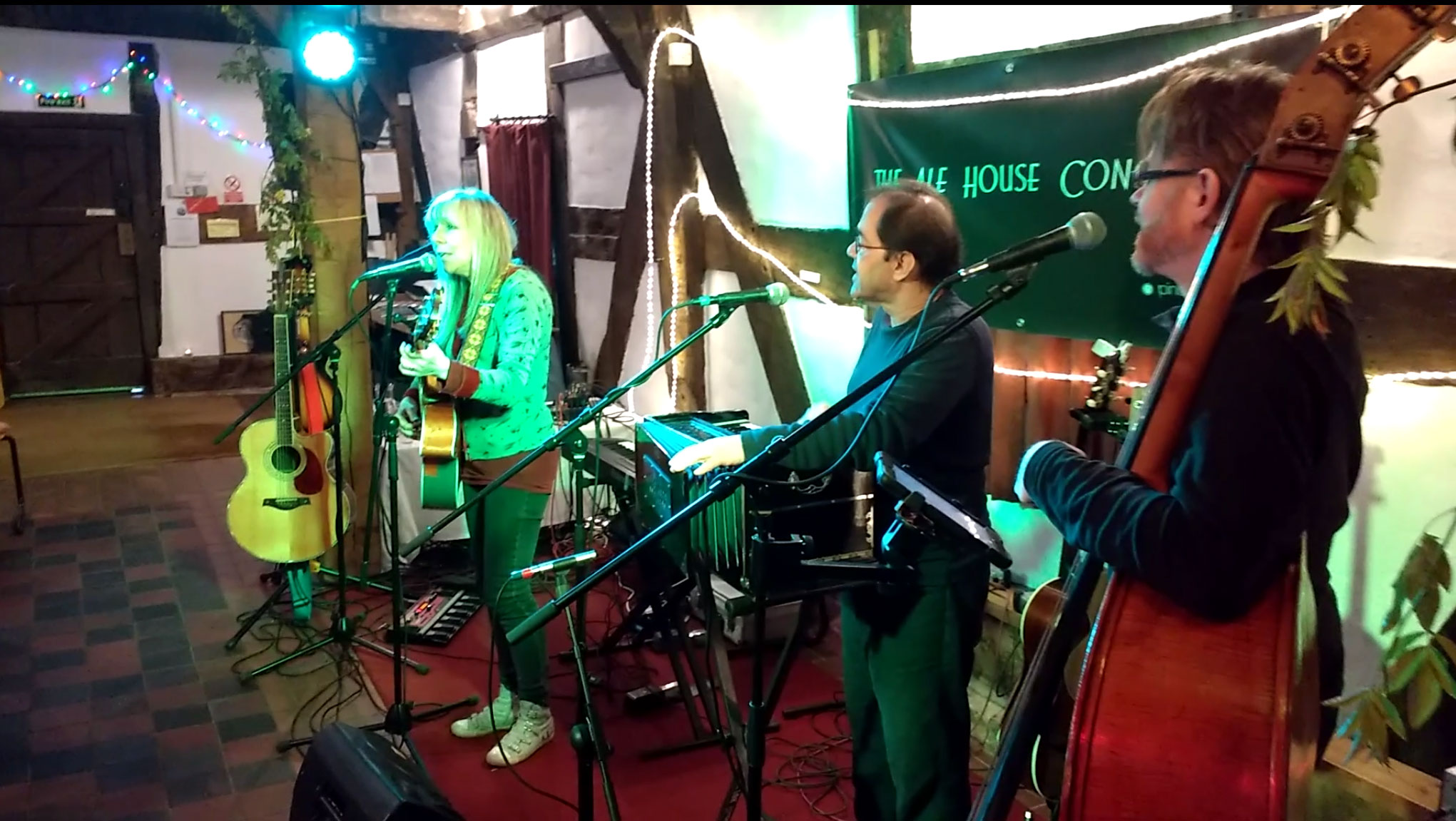 Although best known as one of the UK's most respected singer-songwriters, Charlie enjoys a multi-faceted career that includes acting in film, TV and radio, comedy-improvisation,writing for radio and composition for film and TV.

Her songs have won two Ascap awards, an Ivor Novello nomination, both the Overall Grand and the Folk Prize from the International Acoustic Music Awards and in 2012 Best Album Lyrics from the Indy Acoustic Project for her album Cheapskate Lullabyes.

Known for her bittersweet, often subversive lyrics, she is one of a handful of UK writers to have success across many genres, defined by the range of artists to have covered her songs, including Tina Turner, George Harrison, Lisa Stansfield, Paul Carrack, Ricky Ross, Celine Dion and Jimmy Nail, notching up along the way a UK No 1, a US No 4, an Italian No 6, a US No 11 for her own Pilot of the Airwaves, and hits in Germany, France and Israel. Her own albums, however favor a more eclectic, acoustic-roots side to her songwriting and she increasingly enjoys touring with this music.

She starred opposite Jonathon Pryce in the award-winning film "The Ploughman's Lunch", worked in theatre, fringe and West End, radio (with Eric Idle), and co-founded and performed at comedy-improv venue The Hurricane Club for six years, working alongside many comedy icons, including Robin Williams.

November 2014 sees the release of her 8th album, Milk Roulette,her most personal work to date, which is supported by a 16 date UK tour, accompanied by her musical collaborator since school days, Julian Littman.

'File under treasure' The Observer