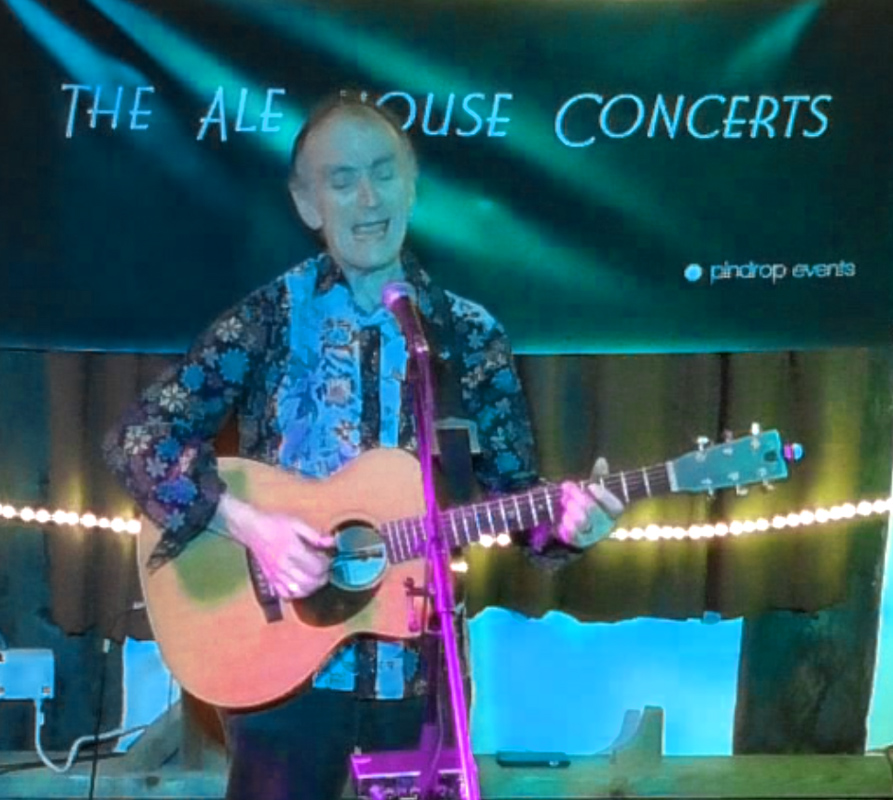 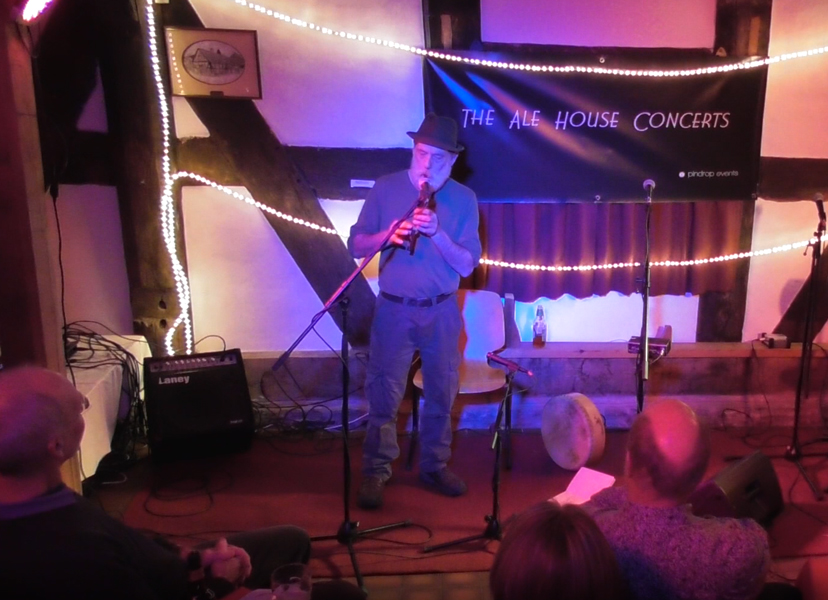 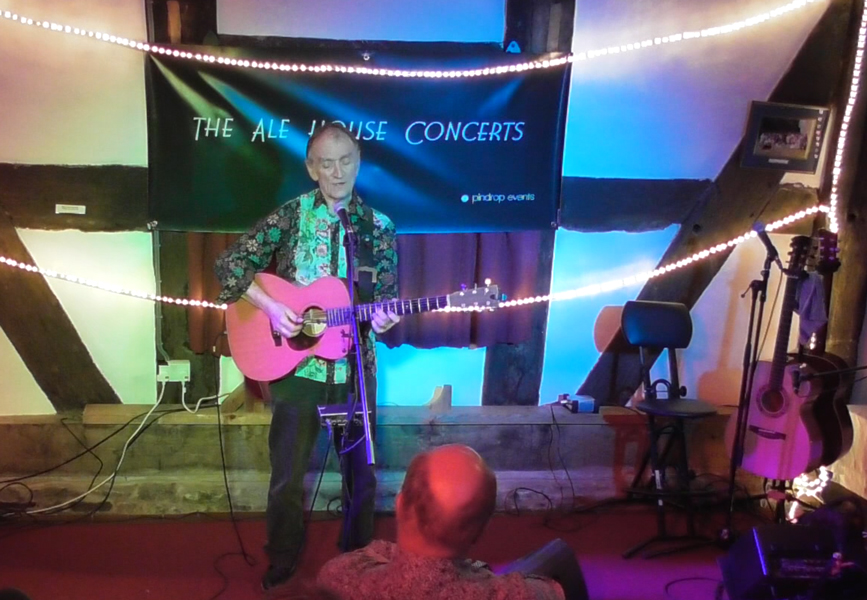 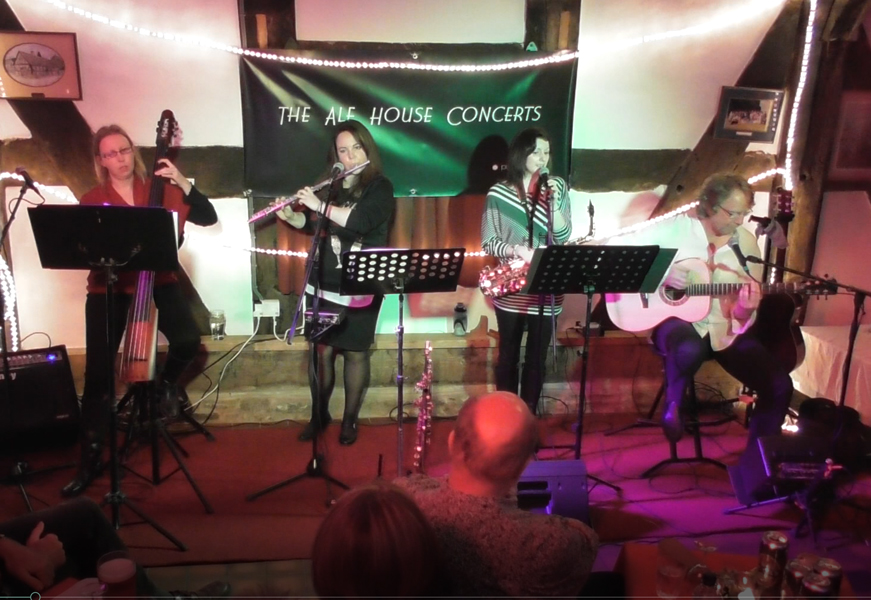 For more than 40 years Martin Carthy has been one of folk music's greatest innovators, one of its best loved, most enthusiastic and, at times, most quietly controversial of figures. His skill, stage presence and natural charm have won him many admirers, not only from within the folk scene, but also far beyond it. Trailblazing musical partnerships with, amongst others, Steeleye Span, Dave Swarbrick and his award-winning wife (Norma Waterson) and daughter Eliza Carthy have resulted in more than 40 albums, but Martin has only recorded 10 solo albums, of which the much anticipated Waiting for Angels (Topic TSCD527) is the latest.

Whether in the folk clubs (which he continues to champion), on the concert stage or making TV appearances (he was the subject of the acclaimed `Originals' music documentary strand on BBC 2) - there are few roles that Martin Carthy hasn't played. He's a ballad singer, a ground-breaking acoustic & electric guitarist and an authoritative interpreter of newly composed material. He always prefers to follow an insatiable musical curiosity rather than cash in on his unrivalled position. Perhaps, most significant of all, are his settings of traditional songs with guitar, which have influenced a generation of artists, including Bob Dylan and Paul Simon, on both sides of the Atlantic.

In June 1998 he was appointed an MBE in the Queen's Birthday Honours. He was named Folk Singer of the Year at the BBC Radio 2 Folk Awards in 2002, and again in 2005 when he also won the award for Best Traditional Track for 'amous Flower of Serving Men. In the 2007 Folk Awards Martin Carthy and Dave Swarbrick won Best Duo. In 2008 he won the BBC Radio 2 Folk Award Best Traditional Track for Cold Haily Rainy Night alongside Eliza Carthy and Chris Wood as part of The Imagined Village project. This is The Imagined Village performing Cold Haily Rainy Night on Later with Jools. 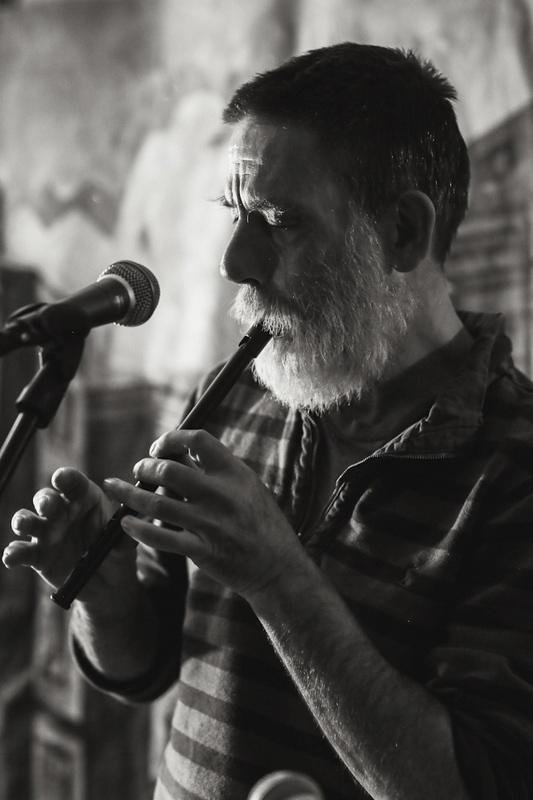 Mark Stevenson is known locally as The Bard Of Ledbury, not, I think, a name he has taken to himself but one that local people have given to him. His timeless and beautifully lyrical songs evoke a past era of human life, close to nature, close to the earth, not from a narrative viewpoint, but from a deep, subjective one that explores relationship between the land and human experience.

"I love walking. I have always walked. I think it is the pace you are meant to move at."