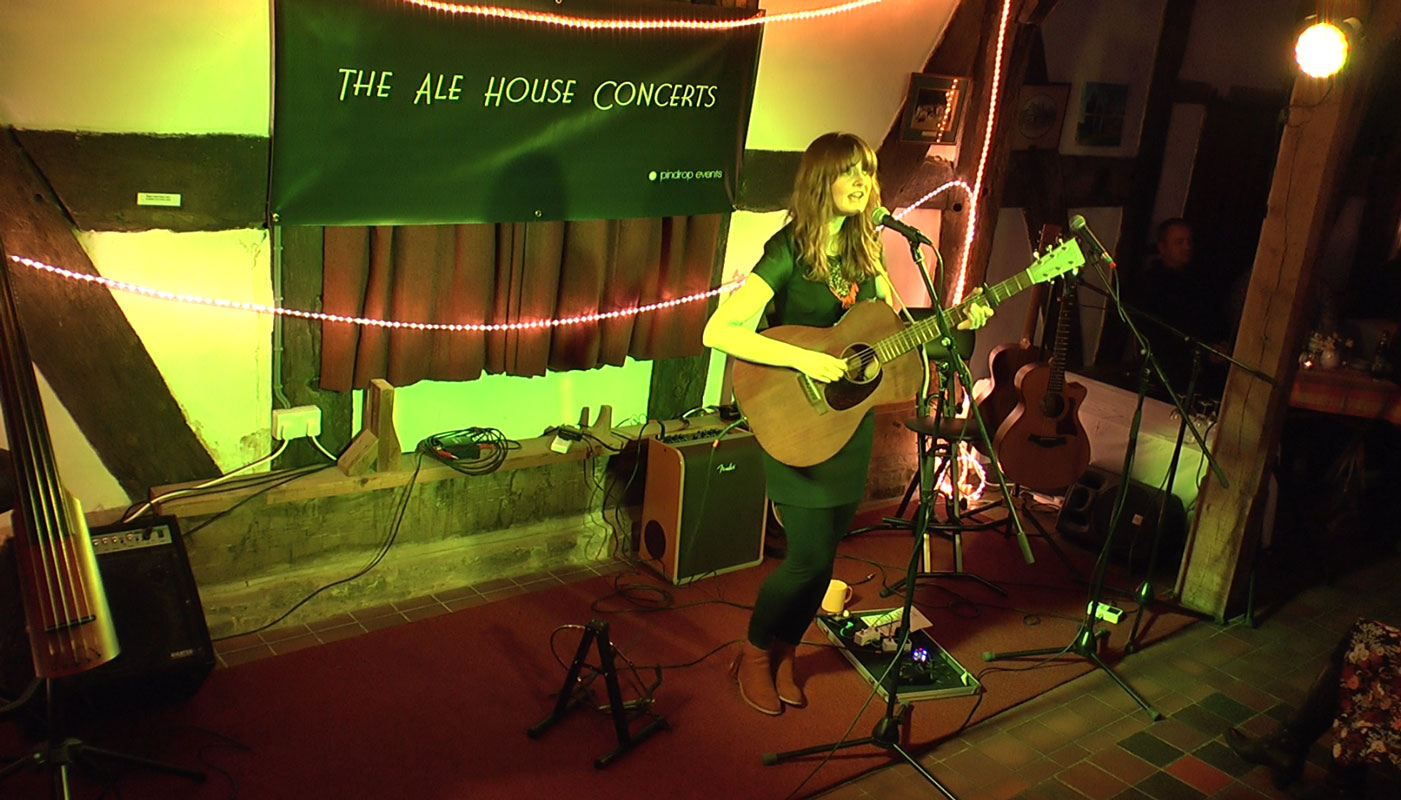 "Yet another great night at the Ale House"

"Jess Morgan: wish I could play guitar like that! Never heard of her before. Fab evening of music from you all. Many thanks."

"Fab! AK sounding terrific & Jess was super too! Well done all round & for usual ambience & complimentary nuts :-). Thank you for bringing music to the Ale House." Karen Bates xx

"Fabulous evening! Look forward to the next concert. Thank you." Nagi and Victoria El.Bay

"Wonderful. Great to see (hear) Appleby Kinsey doing so well with a new line-up. And Jess - what can I say - so professional, lovely lyrics & guitar. Really enjoyed the whole evening. Spellbinding." Val Dawson 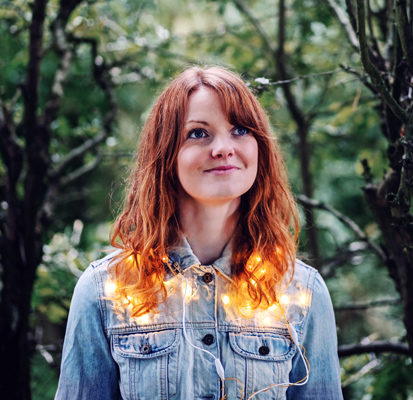 Jess Morgan is a songwriter’s songwriter. Constantly touring, constantly writing, constantly striving to do better, to be better. Inspired by storytelling songwriters like Nancy Griffith, the playfulness of Devon Sproule and upfront British voices like Billy Bragg, expect a tumbler of unfancified roots music – with heart, with passion, with gusto.

Over the past few years Jess has been making a noise in the UK and further afield with a string of albums comprised of acutely observed, beautifully delivered country-folk ballads; song about travel, about people, about history, about love, about whatever the song needs. The songs are intimate, but not in that earnest, quiet way. There’s fire in Jess’ voice, the way it soars between notes like a bird in flight. It’s intimate, but it’s end of the night, lock-in at the bar, let’s get the nice whiskey out, intimate.

‘The Bournemouth EP’ was released to vibrant acclaim in Summer of 2015.The entire first run of CDs, dressed in tactile limited edition packaging, sold out in less than a day – a triumphant follow up to the the full-length album ‘Langa Langa’ which attracted the ears of the BBC Radio 2 Folk Show, Bob Harris Sunday, BBC 6 Music, Folk Radio UK, R2, Uncut and The Telegraph.