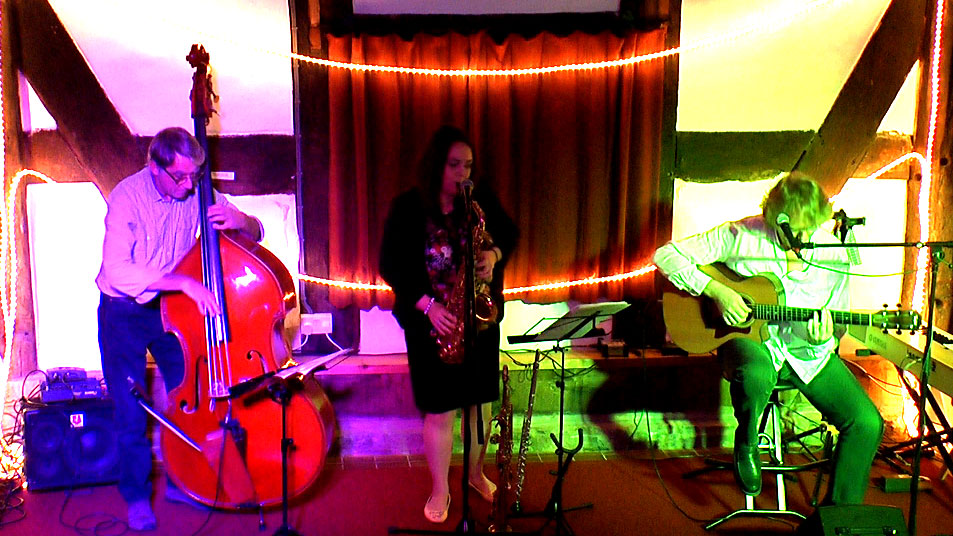 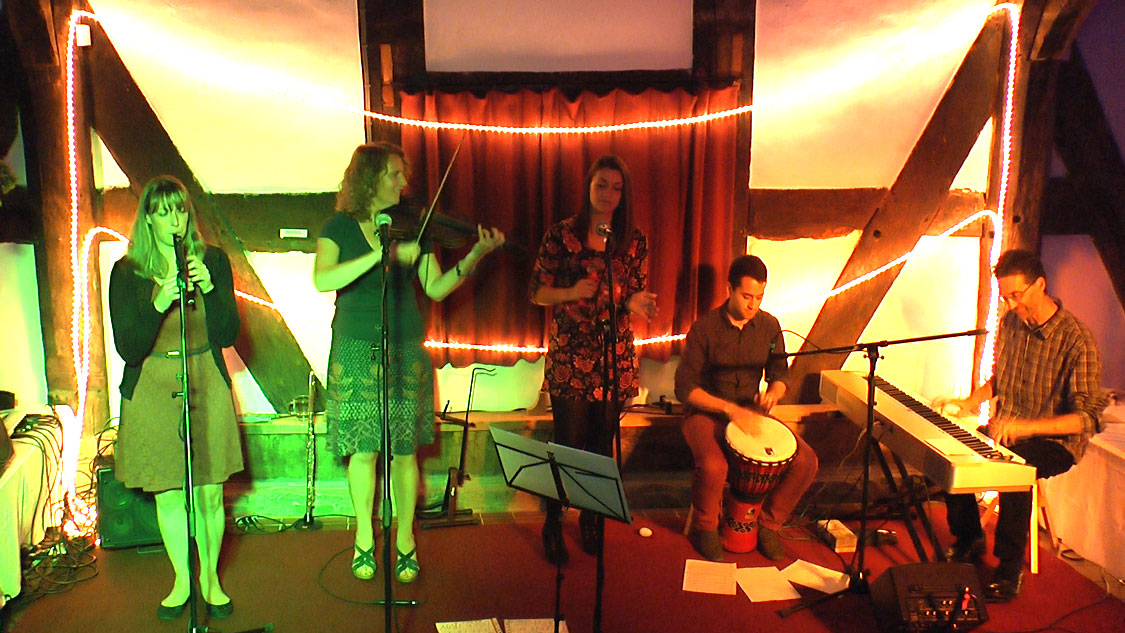 "Such a lot of talent - both groups complimented each other. Great night - thank you."

"Thanks for the extra cushions!" 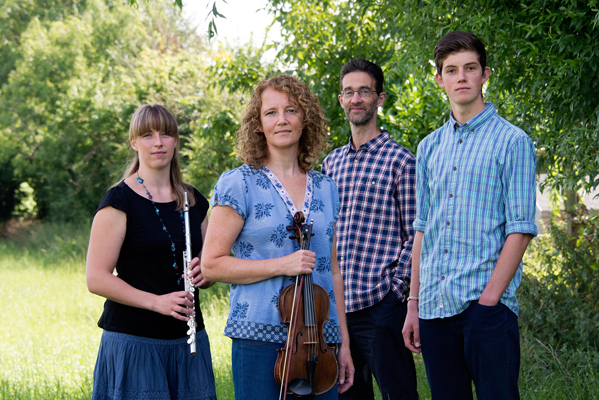